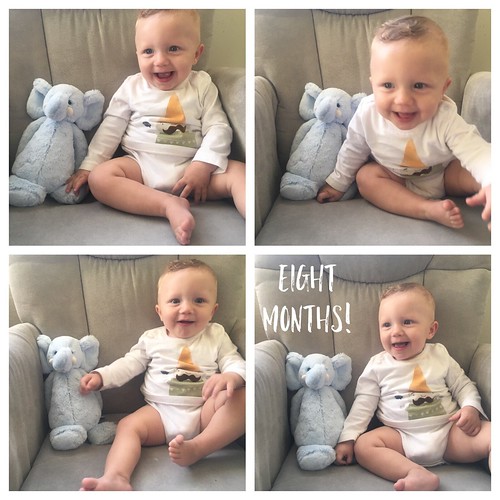 So last Friday, Rhys turned eight months old. I’m in a bit of denial here, guys. The other day we went to the library and there was a ten month old and Rhys was basically the same size and sweet mercy, slow down baby, slow down!

He:
– Is on the move! Shortly after last month’s recap he started moving and hasn’t stopped since. It’s just as exhausting as I imagined it would be.

– Not only crawls, but can pull himself up to stand. He did it in his crib and I legit pushed him over. Not that it did anything because little man is pulling himself up all the time now. 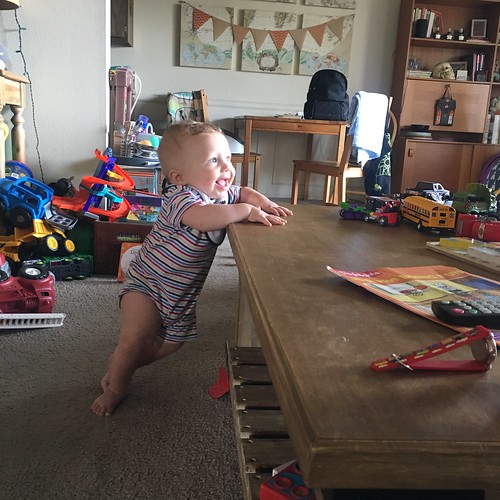 – Is boycotting sleep. Still. His naps are so short. His nighttime sleep is ridiculous and unpredictable. It’s a good thing he’s so cute.

– Loves feeding himself. And eating. And more eating. 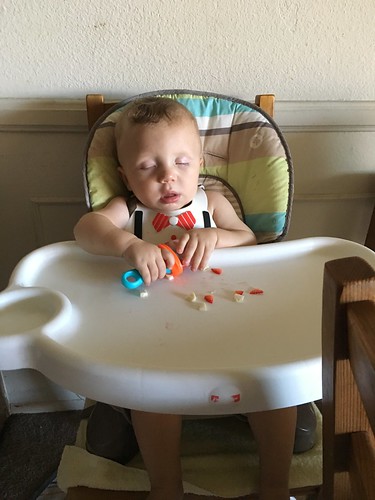 – Continues to drool. All the time. He’s teething, so that’s part of it. But the other part is that I make droppers (seriously, Riley still drools and he’s almost four). 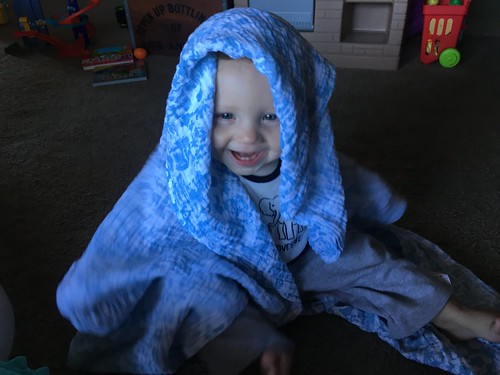 – Has found his voice. He Babbles, he gurgles, he screams.

– Tolerated his first Halloween. There were several costume changes throughout the days, but my favorite was the little pumpkin. 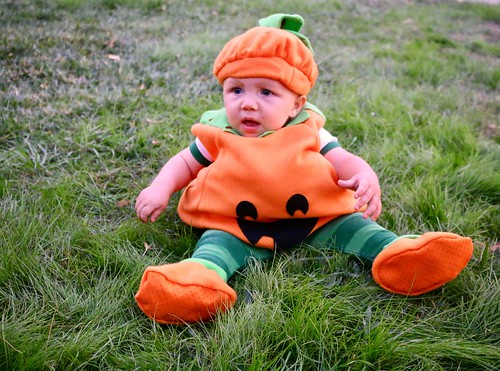 – Had his first sleepover with grandma and grandpa. And it’ll probably be awhile til it happens again (the whole not sleeping thing is a bit rough on the grandparents, ha).

I:
– Had an amazing time in Nashville. It was just the recharge I needed. I’m hoping I get around to writing more about it because there are so many things I don’t want to forget.

– Can’t stop eating candy. Halloween was over two weeks ago and I’m still eating my way through Riley’s stash.

– Have already started listening to Christmas music (basically just John Legend’s Christmas album, because it’s amazing) which is very unlike me. But I’m embracing it. I need that holiday jump.

– Am trying to stay grateful. Some days I still can’t believe these two little gremlins are mine. They’re exhausting and wonderful and difficult but they’re mine.