So I’ve decided to add a new feature to my blog, Top Ten Fridays. Basically it’s just as it sounds, I’ll be sharing some of my top ten lists, woo! So to start it off we have my top ten celebrity guys. Basically the hottest of the hot, el fuego of all that is el fuego (kudos to anyone that knows where that’s from!) and I figured as much as I squee and swoon over guys I should probably share the top ten (or if I did already it’s buried in the archives somewhere and I’m too lazy to look it up which is fine because I know it’s changed anyways and hell it’ll probably change again sometime but this is what it’s at right this second)

So, want to know who my fuegos of Hollywood are? Here we go:

1. Keanu Reeves. You had me at Jack Traven. Seriously I don’t know what it is but I heart you big time. 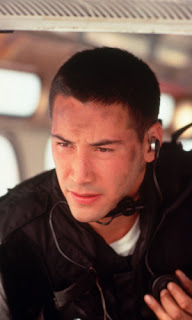 2. Joshua Jackson. First it was a crush on Charlie Conway then Pacey Witter and now just Josh and ah, after meeting you last year I think I have an even bigger crush. 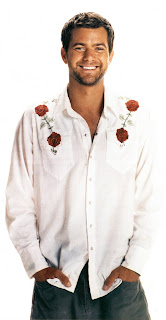 3. Craig David. Ten years ago (holy hell has it really been ten years) I went to Germany for the summer and came back with a crush on this man and his music and although we had a mini break up (as in he never came back to the US to perform) my love was rekindled when my dreams of meeting him came true last year and he was just as wonderful as I imagined. 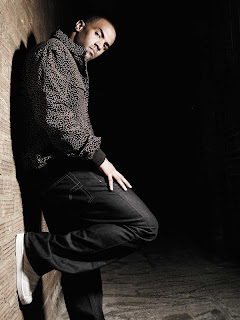 4. Ryan Gosling. Ever since he was on the Mickey Mouse club I hearted him. Although I was a bit weirded out when he dated Sandra Bullock, the crush resurfaced big time after he did The Notebook, I mean how could it not? And then when he didn’t totally freak out when I accosted him on the street to take a picture with me, yeah that made him cool too. 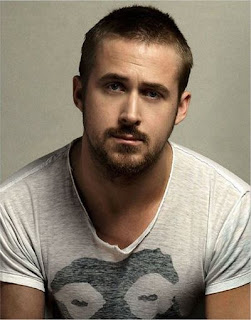 5. Rob Pattinson. Yes. He has jumped up the list. Edward oh Edward. Rob oh sweet British Rob and your adoring accent that made me swoon when I interviewed you, yes you are so number 5. 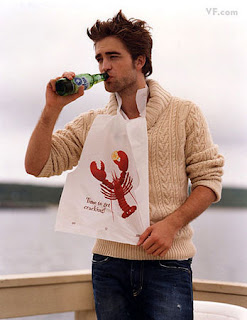 6. Simon Baker. Where have you been all my life??? I mean I liked you in The Devil Wears Prada and gawd you’re dreamy in Something New, but The Mentalist has done it for me. Don’t even know what it is but the fact that your Australian also doesn’t hurt. 7. Christian Bale. You will always be Jack Kelly to me and singing “Carrying the Banner” and dancing through the streets. Seriously, best role ever (well Batman was pretty awesome too and I do love The Prestige and Laurie in Little Women, hell you’re just good!). 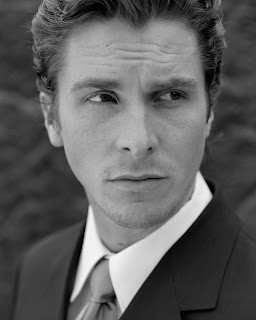 8. Matt Damon. So I have a thing for guys named Matt? And this one is quite awesome and so cute and sweet and ah! Remember that one time Nicole touched his sweat and my sister saw him in a Starbucks? Yeah I’m still jealous. 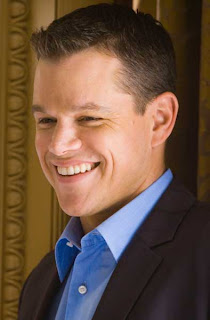 9. Shemar Moore. Okay I was back and forth about Shemar but the more I watch Criminal Minds the moore (haha) I heart him. 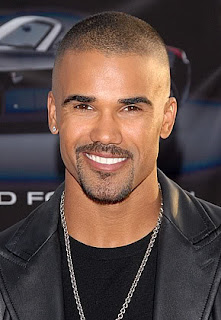 10. Leonardo Di Caprio. I would be lying if I didn’t admit that my love for Leo came from Titanic because it did and I still heart him. 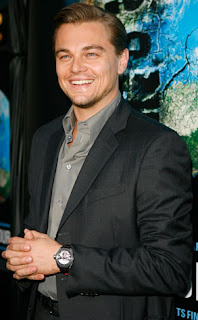 And that my dear freaders is my official Top Ten fuegos of Hollywood (for now). What do you think? Are any of them on your list? Who’s your top ten? Or two? Or five? :)