A couple days ago Lethal Weapon was on TV and every time I see Danny Glover I think of my dad. Not even kidding there is a striking resemblance between the two in the way they talk and look and yeah, it’s not a bad thing, just a funny thing.

So this got me thinking even more. If I got famous and a movie was made about my life like tomorrow who would play my family? Back in the day I did a poll of who would play me and I think I even changed my mind from that. So without further ado I present my famous family.

Dad would be played by Danny Glover, obviously. 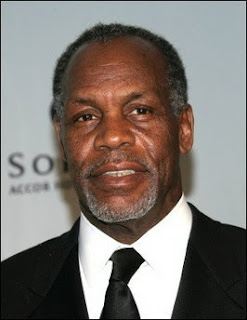 I think my mom could be played by Meryl Streep. My mom gets frazzled and Meryl could definitely capture that and my mom is awesome and Meryl is awesome. 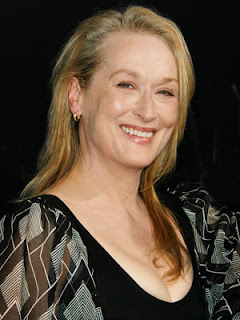 My sister, Kourtney could be played by Christina Milian. Yeah she’s about a foot shorter than my sister but she’s cute and peppy and my sister is too, sort of, haha. 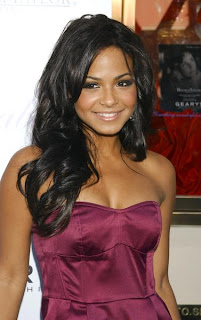 My brother Kyle would be played by Connor Cruise. He’s got that light skinned and tall business going on and apparently Connor wants to get all into acting now so it’s perfect. 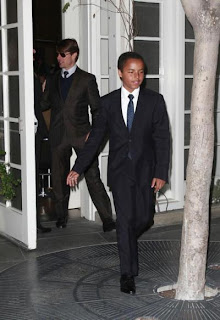 My youngest brother Kurt could be played by Oscar Jackman because he’s totally got the hair going for him along with that goofy smile. 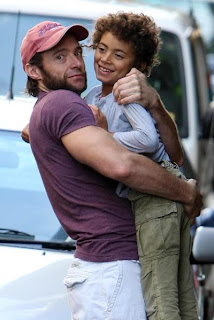 As for myself I think I’d like Zoe Saldana to do the job. Although her hair isn’t quite curly and her boobs are a bit too small I think she’d capture my personality pretty dang well. 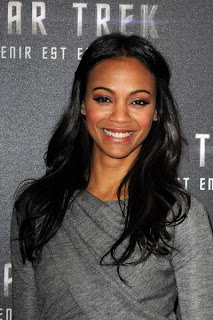 And for Matt I think Jason Segel would be a pretty great fit. Jason could definitely capture Matt’s charm and goofiness and he’s pretty good lookin too :) 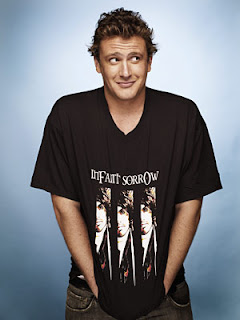 Oh so actually sharing a picture of the family would be a bit useful right? 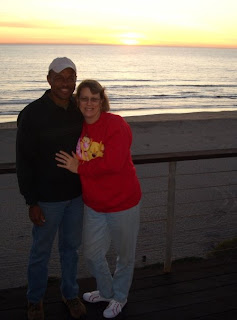 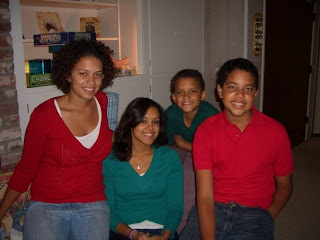 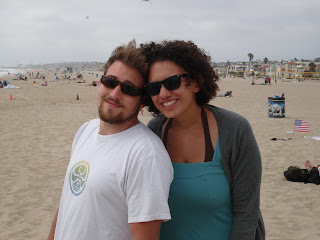 So that’s my movie family. I think it’d be a pretty great movie actually, haha. And who do you think would play your family or just you in a movie?