Try it if you dare.

When I was in college I had the most random eating habits ever. Freshmen year I was too damn lazy to wait in lines in the dining hall so I primarily lived off of cereal, pizza, pasta and salad (so healthy, I know). By the time senior year came around and I was off the meal plan and cooking for myself and I got pretty creative. And for some odd reason (read as, lack of sleep causes delusion) I’ve decided to use today’s post to share some of the random “recipes” I lived by…don’t judge, haha:

As crazy as it sounds, mix all of the above. Don’t add too much dressing or it could kill it, just guestimate. Once everything is as mixed as you want it, you can do two things. One. But bits of tuna/apple on crackers (I personally love Triscuits) and top with mini slices of cheese (any kind is fine, but I love Colby or cheddar). Pop in microwave for 20 seconds and Bam! Just call me Emeril you’re done. And eat away.

Option two. Toss the mix in with some salad and shredded cheese and you’ve got one tangy meal. It’s amazing, I swear. 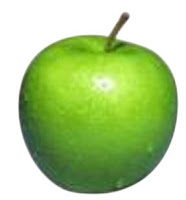 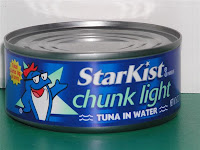 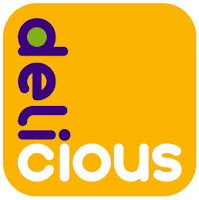 #2
This one is pretty simple and is freaking delicious. Basically just get a bagel, toast it. And apply a thin layer of cream cheese (or a big layer if you’re like me, I’m a cream-cheese-aholic, haha) and follow by a thin layer of apple butter (I got my most recent batch at Harry and David’s, I think some grocery stores carry it too, it’s phenomenal!). Oh. My. Goodness. This is heaven in bagel form. 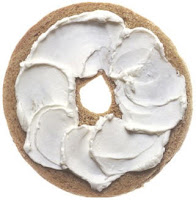 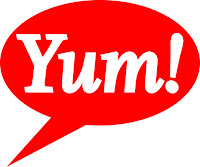 #3
Okay so this really isn’t a recipe but more like a recommendation. Two words. Blueberry Pancakes. They are heaven sent. I seriously can not count the times I made pancakes at midnight instead of studying. I used to make them for my roomies and share when I didn’t want to study anymore. You can go the box route (which I usually did, hey it’s cheap and I was a poor college student) or make them from scratch or buy plain mix and add some blueberries yourself (I’ve done that more recently). Just know any way you do it at any hour of the day it’ll be amazing. So enjoy! 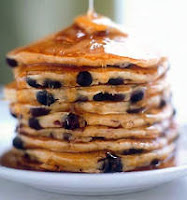 Well those are the top three foodies I lived off of Senior year and probably haven’t had since (with the exception of the pancakes, heaven sent I tell you). However, when I’m living on my own again soon they may just make a comeback, who knows…..

Anyhoo hope you all had fabulous weekends and have an even more fabulous Monday (woot!).