It’s going to be a good season.

Last night was the season three premiere of The Hills and man was it good. Granted the previews for the whole season look even better. Let’s recap what happened shall we…. 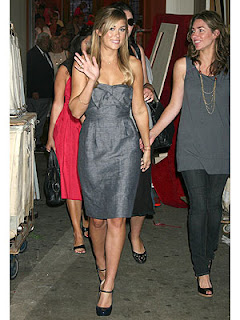 And that all happened within one hour! Haha. And then there was a preview for what’s to come this season and basically Heidi and Lauren bitch about each other, Spencer is an douche, Jason comes back into the picture for Lauren, Lo (my favorite!) is there for Lauren more, and basically Drama Drama Drama.

Like I’ve said before, I can’t really explain why I love The Hills so much, I just do. At least I know I’m not the only twenty something girl that watches this show, there are many of us out there that I will be conversing with Tuesday mornings to discuss the night’s episode. And even though I can already tell that I am going to spend many of my Monday nights yelling at the TV (more directly at Spencer and Heidi) or laughing out loud at those crazy kids, and I will enjoy every moment of it.