People.com you make my day.

So People.com has introduced this newish feature to their homepage where there is some celebrity in the bottom left corner of the page and then there are 5 fun facts about them. And once you click on it there is even a full out chronology of their path to stardom, it’s kind of interesting actually. And you guessed it, today’s celebrity is Keanu Reeves, love it. So here, are some of the Keanu facts of the day…. 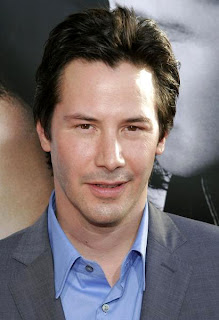 So there is plenty more Keanu I could share, but I already know it all, haha. And I have some work to get to. So enjoy!