Why I Love Sandra Bullock.

I thought since I’m seeing The Proposal tonight and Sandra is my favorite of the favorites of female celebs I’d share a post to recount the ways in which she is awesome and why I heart her. SO here we go: (and yes I realized that every post this week except Monday’s has involved some sort of list or bullet point, but I can’t help it, so deal with it.. Okay? Thanks!)

1. She was in SPEED aka the best movie ever created in the history of movies. Also it’s the movie that made me one of her biggest fans. 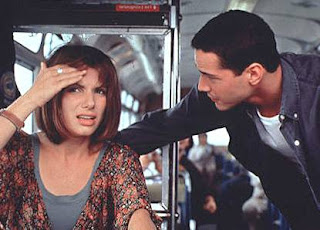 2. She’s also in some of my other favorite Hollywood gems such as The Net, While You Were Sleeping, Love Potion #9, Practical Magic and umm Speed 2: Cruise Control. Seriously how can you not love all of these? :)

3. She just emits niceness. Seriously I hope she really is as nice as she seems because if I ever meet her and she’s anything less than nice my little adoring heart probably wouldn’t make it. But again I doubt she’s not nice because according to imdb, in high school she was voted “Most Likely to Brighten Your Day.” Seriously? Heart her!

4. She’s almost 45 and my god she looks better than she did ten years ago. Sandra what is your secret? 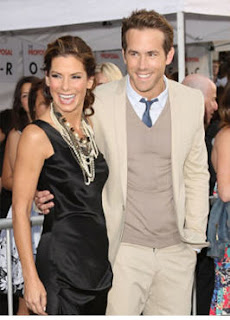 5. She’s willing to do a lot for a good comedy. She fell down multiple times and wore some ridiculous outfits in Miss Congeniality (love that movie) and apparently she gets pretty darn naked and hilarious in The Proposal. 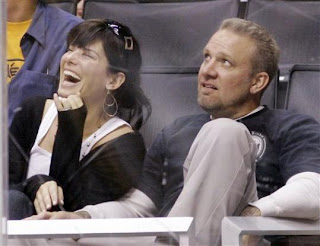 Seriously Sandra, you are awesome. Keep up the awesomeness and funny roles and I’ll keep being a fan :)

Are you a Sandra fan? Or heart someone else just as much? It’s okay, I won’t judge, haha.

*also please update your readers to http://www.prettysandyfeet.com, if you still have the blogspot address I don’t think it’ll show up anymore*