Three years ago I graduated college. So it’s only appropriate I listen to Asher Roth’s “I Love College” 24935809586 times today right?

I mean I really did love college. And even if I didn’t have all the scenarios from the song, I had some really ridiculous and awesome times and if I could I would do it all over again.

Last year on this day I shared some college pics, but this year I want to share some college fun facts and mini-stories to take me back and share a bit with the freaders, so here we go:

Seriously I could keep this going forever but this post is already long. Basically college was amazing and I can’t believe it’s already been three years since I was there, like wo.

…And even more appropriate is that one week from today I’ll be in North Carolina with seven of my best college friends (the first time all of us have been together since May ’07)!! 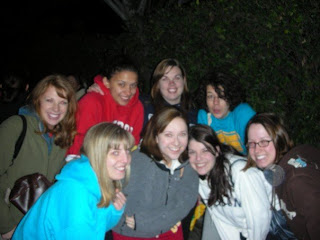 camped out at The Price is Right 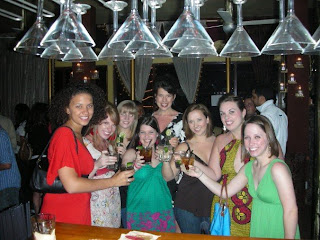 cheers to the eight great!

And I couldn’t be more excited!!