I came, I saw and I Twilighted.

Seriously why is the weekend over already? This weekend was the perfect combo or laziness, awesomeness and Twilightness. Care to hear about it? And I swear I won’t talk Twilight for the whooole post…

Friday: Got home from work, hung out with Matt where we decided that we didn’t want to go anywhere or do anything besides drink some wine and have some pizza. It. Was. Awesome. We even went so far as to order You Don’t Mess With the Zohan for some ridiculous entertainment. The movie was actually pretty funny, hell it might have been funnier because I was on a wine high but it was still a good time. Towards the end of the movie our neighbors came over to have some more wine and rum and pretend to be pirates while we watched Pirates of the Caribbean, I don’t think we stopped laughing once.

oh man it was a good time 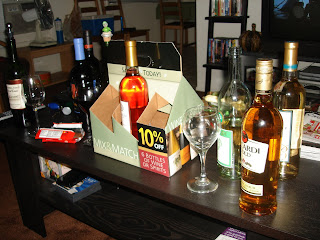 Matt and the neighbors embracing their inner pirates 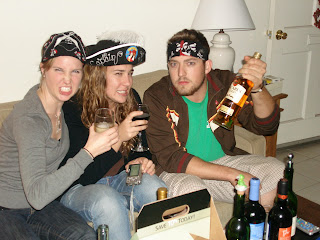 Seriously it was hilarious and such a good time. I polished off my own bottle of wine and there were plenty of other empty ones by the end of the night and I know we all stayed up way past our usual bedtime, but it was so worth it. Pirate Nights = YoHotastic, haha.

Saturday: Amazingly I woke up hangover free and headed over to my hair stylist to do my semi-anual chop. Seriously I have no patience with my hair and when it gets to long I chop it, see Exhibit A: 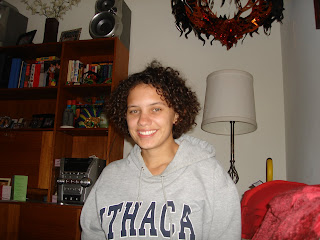 So yeah that was nice, afterwards headed to the museum for my brother’s family day thing which was cool. But the best part of the day came when Matt and I headed down to Huntington Beach to hang out with his brother and his brother’s girlfriend for the night and see Twilight. Seriously, Michaela is more of a fan than I am and I love it. We watched some of the recorded intervies on Ellen, TV Guide Channel and MTV to get even more revved up. So we had dinner, got ready and headed to the movie theater. Well we stopped at a bar nearby first so the boys could get some alcohol in them before enduring the movie with us. Finally we made it to the movie and I couldn’t have been happier, a month of anticipation all in front of me.

So what did I think? I sort of really liked it. For a two hour movie it seemed so incredibly short, I feel like it could have gone so much longer and added so much more story but alas it was not. Rob Pattinson was definitely swoon worthy the entire time and I thought the story was there, just not as deep as it’s described in the book, obviously. But I stil liked it. And hell apparently I’m no the only one since it took in the top spot with 70 million this weekend and they officially got the greenlight to start working on New Moon. I don’t want to go into a review or anything but know that I’m hopefully seeing it again and I just left the theater feeling elated and happy and uber lovey dovey (I think Matt was even lovey dovey too, haha) 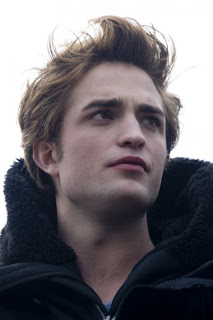 After the movie and comparing notes we all went back to Matt’s brother’s apartment for some celebratory champagne and games. It was just the Twilight night I had envisioned and hoped for (and yes I am a complete dork). 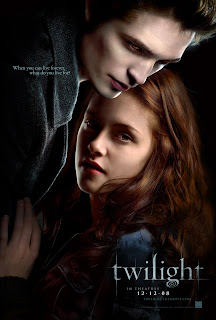 Sunday: The typical day of an eye appointment, watching football with Matt, six mile walk with the family and my little brother’s 13th birthday party. Seriously how he’s 13 I do not know, it baffles me. 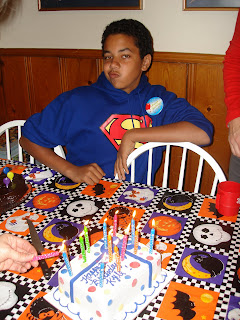 Speaking of the crazy little brother, I wrote a guest post over at Dana’s sharing my thankfulness of brothers, I’m not even joking, I don’t know what came over me, haha.

And that my friends was my weekend in a nutshell. And I’m so happy this week is a short work week so I can do it all over again with just as much awesome, lazy and ridiculous, woo!

And how was your weekend? See Twilight? Love it?