The Bald and the Beautiful of Hollywood.

Either not a lot of stuff is happening in Hollywood these days or just not cool enough to totally grasp my attention. Nonetheless I bring you today’s Hollywood best…

And that my friends is today’s Hollywood scoop, anything I missed? 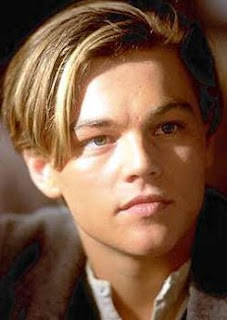