I saw it in that movie.

So it’s no surprise that I love Hollywood and movies and all that jazz. Although I talk about 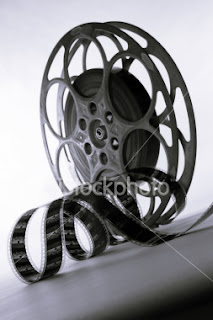 all celebs and TV and music and craziness, by far my most favorite Hollywoodish thing is the movies. I love movies. I aspire to gain fame similar to Siskel and Ebert and one day attend the Academy Awards (with a seat right next to Keanu and Sandra). A girl can dream right?

Anyhoo, where am I going with all of this? Well I’ve realized over the past couple of days that I have learned so much from the movies. I kid you not. People, events, sports terms, medical mysteries, I’ve learned about a ton of them from the movies. What have I learned you ask? Well… let me share.

Seee? Movies are so educational? Who’d a thought. And of course there is also the nice general every day knowledge that some movies protrude as well…such as:

And that’s just a smidgen of the plethora of knowledge and fun facts that movies have to offer, haha. Anything you’ve learned from the movies lately???