Yes I am addicted to TV.

On Monday Dana posted what shows she’s looking forward to watching in the Fall and you know what? I want to share my excitement as well.

Brace yourselves I watch a lot of television, haha.

How I Met Your Mother 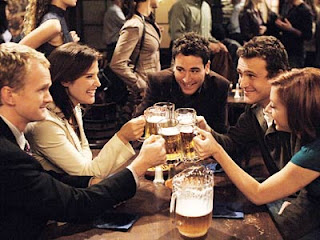 Now I started watching this show late in the game and caught up on all past episodes online and finally started watching it when it was on TV and you know what? I’m in love. No really, this show I love it. It’s so happy and hilarious and I am always entertained. The season left off with a lot in limbo, Ted proposed to his gf, Barney is in love with Robyn but no one knows it and oh so much more goodness. Oh and for fun here are three sites to check out from the show: Ted Mosby is a Jerk, Lily and Marshall’s Wedding, and Barney’s Blog. All of them are so legen…..wait for it……dary! 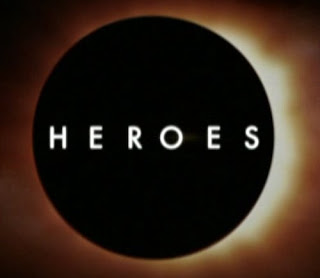 I honestly couldn’t tell you what happened in the finale besides the fact that someone got shot and someone showed up and some new hero appeared. I really really hope they run a recap episode before the premiere. But I can’t wait for it anyways, it’s Heroes, it’s gotta be good. 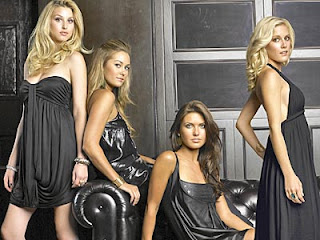 Well seeing as to how this dramaful show started already and I already posted about I don’t have a whole to say. Except I do hope we see more Whitney and way less Heidi and Spencer, good god they make me want to vomit. 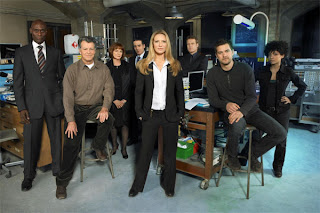 This show has Joshua Jackson in it, do I need to say anything else????? As you all know I was taunted by Grey’s and then the freaking writer’s strike happened and a TV return for my favorite man on the Creek just didn’t happen…until now! I really couldn’t tell you what this show is about…apparently it’s like Twilight Zone meets CSI: or something like that, I don’t know, but obviously I’ll be watching. Obviously. 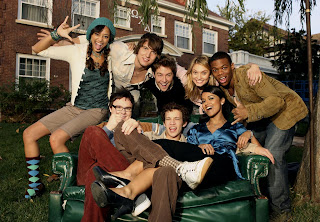 Okay this show is definitely one of my guilty pleasures. It’s so bad it’s awesome. The season left off with Casey and Ashleigh skinny dipping in the ocean on Spring Break and some guys taking their clothes…awesome. And Cappie had to comfort the queen bitch Rebecca because her dad was in some scandal or whatever, eh who cares. I just hope the Rusty gets some more screen time this season and that Casey finally gets her act together in the guy scene, come on now. 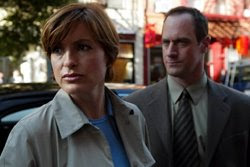 One of my all time favorite shows. Olivia and Elliot are one hell of a duo and I just heart them. The season ended with them being fine (I believe) whereas Novak was suspended (ie. Diane Neal is leaving the show sadly) and Detective Lake shot a guy and was arrested. Crazy pants, simply crazy pants. I have no idea where the show will resume except for the fact that Luke Perry is guest starring 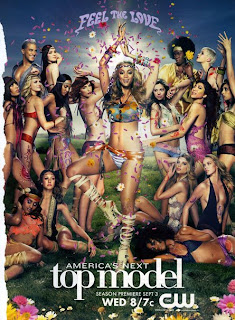 Fierce! I love this show so much it’s ridiculous. It’s so addicting and easy to watch, looooove. I even love Ty Ty in all her craziness. I think Julie summed it up best. And even better there is a transvestite on the show this cycle. Should make for quite the show. 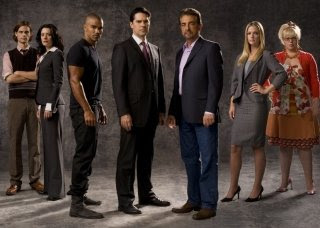 Talk about a season finale. This show had one of the best around this season! For anyone that didn’t watch just know that someone died at the end of the show and we don’t know who. Everyone got into black suburbans separately and then one blew up! I think I jumped out of my seat screaming. I can’t wait for it to come back, ah, please don’t kill any of my faves! 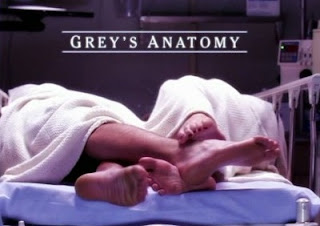 So shall I tell you how they were filming Grey’s down the street from my job two days ago?!?! Yeah they were. And did I get to see anyone? No. I was hoping I would have a McSteamy run in or Cristina Yang, but sadly no. Maybe next time? But anyhoo back to the show. I am such a Grey’s nut. I love it. I own every season and have watched every episode. I love Cristina and Meredith is finally getting on my good side again. And McSteamy just needs to find a woman that’s not a closet lesbian. And maybe we’ll see some romance budding between George and little Gray? Maybe. Oh so many things can happen, I can’t wait til the season premiere! Woo! 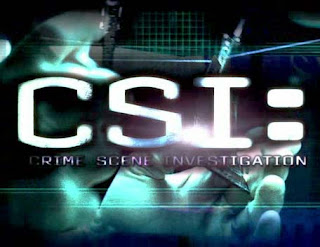 Ever since the people at ABC decided to put Grey’s at the same hour as CSI: I’ve sort of been slacking on my favorite Vegas folks. But I still watch it whenever I can. And sadly I missed the finale so I don’t really know what to expect in the opener besides the fact that Warrick may or may not be returning despite being shot and left for dead from what I hear? And Grissom is leaving half way through the season and I don’t know how I feel about that. But it’s all very interesting, veeeeery interesting. 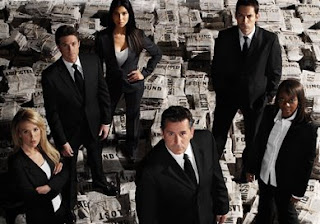 I love this show. The suspense. The missing people. The drama in the bureau. Ah. So good. Now can I tell you what happened in the finale? Ummmmmno. I’m a bad fan and I really hope they replay it before the season premiere. But really you should watch the show, it’s awesome. 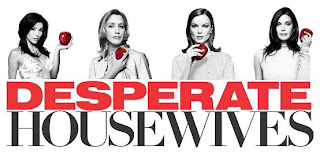 Hands down my favorite season finale of all of my shows. They finally wrapped up everything that had been culminating throughout the season with Catherine and everyone else and man was it good. And even better the show fast forwarded five years into the future and seriously it was genius and definitely added some new spice to the show. Everyone’s future was so incredibly different and I can’t wait to see how it plays out this season….awesome.

And to add. How the heck did I forget CSI: NY, Brothers and Sisters and Scrubs. I most likely be watching those too, haha.

And that my friends are my shows. I can’t wait til they come back and I will actually have DVR and cable by then and can maybe have a life along with TV watching and it will be fabulous, haha. Woo.

And what shows are you looking forward to coming back?