Today’s post sponsored by the fine folks at IKEA.

I love IKEA, plain and simple. Granted I have no real need for IKEA and its fantastic furniture right now since I’m currently shacking up at home, with the rents, in the same bedroom I’ve had for thirteen years…but that’s besides the point, a girl can dream can’t she?

For example, if I had a place of my own I would want to own this: 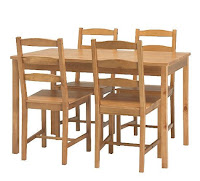 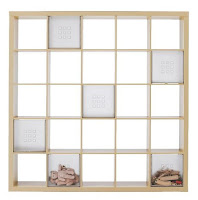 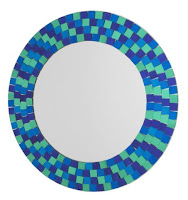 and so many other things that I can’t find online right now and don’t have the patience to sort through and post. Ah. Basically I just want to live in their bedrooms and living rooms and pretend that I have that kind of style.

And one man from New York apparently has the same idea since he’s recently moved in to an IKEA. Mark Malkoff is currently residing in the New Jersey IKEA while his apartment is being renovated! How awesome would that be?! Haha. He’s even having a camera crew follow him around and document his bizarre adventure. Amazing. Granted none of the TVs or bathroom facilities actually work so I don’t think I’d really be up for actually staying in the store. Maybe just transplant their design rooms to my imaginary apartment and I’d be set…ah to dream.

My Crazy Life, My Obsessions, Random