_Is it butt naked or buck naked?

_Who decided that Heidi would be a good cover model for Maxim? I mean really, who chooses that and why would they choose her, gag?

_Is it just me or do Jeffrey Dean Morgan and Javier Bardem look a lot alike? 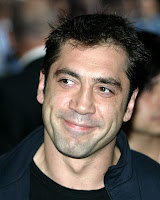 _My car’s name is Murphy, and I want to name my GPS guy. I have narrowed it down to Franklin (thanks Nicole!) and Gerard (yes I just saw P.S. I Love You and his name just sounds so regal). What do you think?

_I don’t know what’s worse…a wedding cake that looks like the bride or a Hello Kitty themed wedding? Eeek. 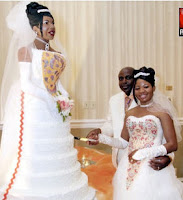 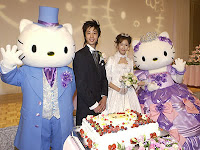 _Although he is not mentioned on any commercials or previews I’m pretty sure that Joshua Jackson guest starring on Grey’s Anatomy may be the best thing to happen to TV this year (and yes the year is only seven days old, I know). And there’s no real question here, just a statement of fact and excitement…woo!
update: so Shanti has informed me that Josh may not be in this episode on Thursday (damn you strike!!). However, I am hoping that Imdb has not lied to me since Josh is slated to be in the episode “Lay Your Hands On Me” which is airing this week. So we’ll just have to see. *Fingers crossed everyone*Fingers crossed*

Anyhoo, that’s all I got for now. Happy Monday!